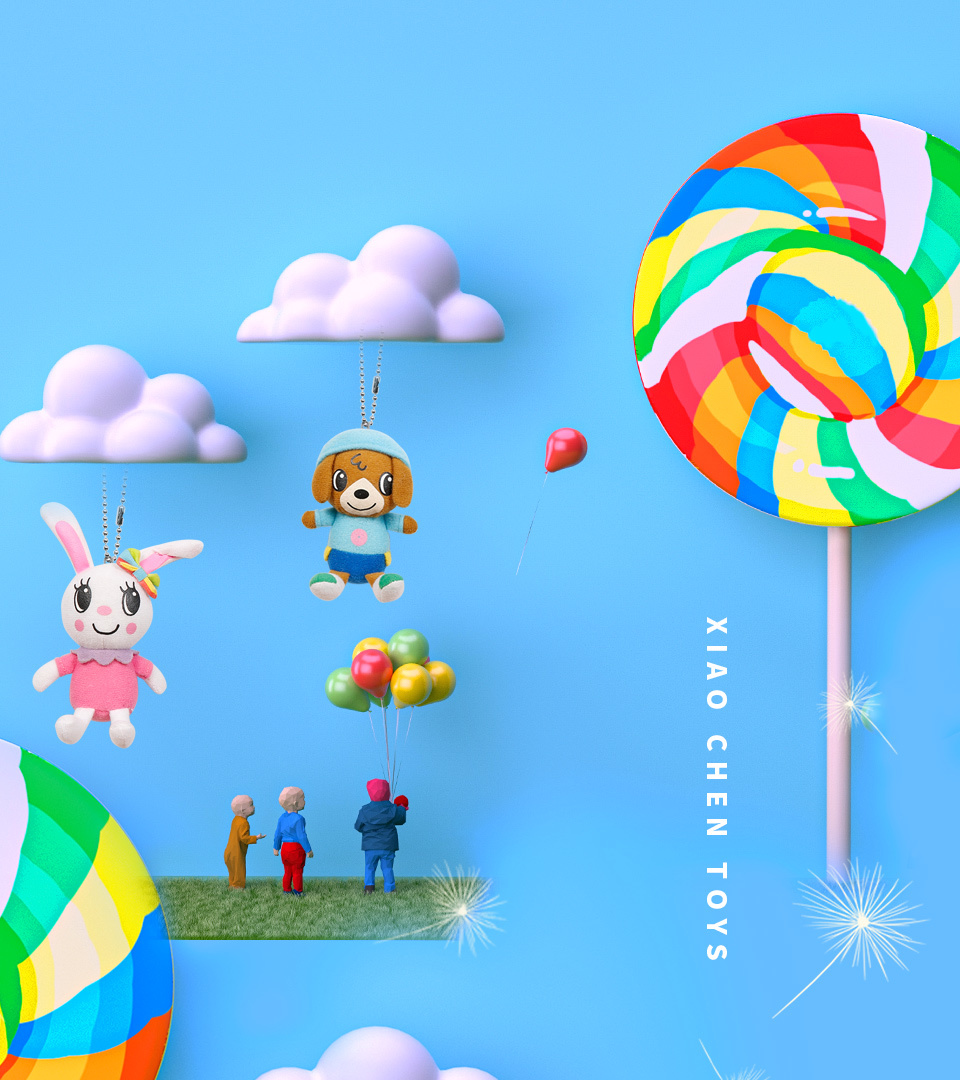 A few days ago, there was a news: I accidentally discovered that a 10-year-old child actually smoked. When the child was doing his homework, he held a cigarette in his mouth. The family was shocked and asked him why he started smoking at such a young age. But the child said innocently that this is not a cigarette, but a fruit-flavored "toy cigarette", bought at the stationery store in front of the school. Many boys in the school like to buy this kind of thing, "I think it is very cool."

It should be said that most of the children living in today's era, especially the children in the cities, are only children. They are all treasures in the palm of the family. It can be said that they are extremely happy. This is based on the current parents' general doting on children. The manufacturers and sellers of children's toys are committed to the in-depth excavation and expansion of the children's toy market in order to maximize the operating efficiency. , some so-called "adult", "violent" and "vulgar" toys aimed at children's pursuit of novelty, excitement, etc. have entered the room like this, tempting children with weak discrimination and weak self-control to buy and play.

It is the nature of children to love toys. Good toys can develop their intelligence, cultivate their sentiments and motivate them to be positive. However, it should be vigilant that these adult, violent and vulgar toys often regard filth as avant-garde, and vulgarity as unconventional, which can easily affect the physical and mental health of children. It is not difficult to imagine that when children are immersed in these so-called "advanced and novel" toys, they will be unknowingly introduced into another "bad environment". Corrupted by the horrible, bloody, vulgar and ugly "toy culture", that beautiful innocence was lost prematurely.

Keeping children away from vulgar toys requires the participation and cooperation of all sectors of society. Schools and families should strengthen the publicity and education of students, improve students' cognition and identification ability, and consciously boycott these vulgar toys; departments such as industry and commerce, quality supervision and other departments should strengthen the supervision of shops around schools, and increase the inspection of "three noes" products. We should take strong measures to cut off the production of vulgar toys from the source; the cultural department should implement a "grading" system in the toy market as soon as possible, classifying adult toys and children's toys, and not selling them at will. Severely investigate and deal with toy businesses that sell toys containing violence, pornography, superstition and other elements to children. As long as we work together to guide and educate children to stay away from vulgarity and reject the pollution of bad information, we can purify the school atmosphere and let children grow up healthily. Don't let adult, violent and vulgar toys erode the pure and innocent heart of innocence.

How to choose children's toys and education correctly

The toy market has unlimited potential

How to choose children's toys and education correctly

The toy market has unlimited potential

How to choose safe children's toys